Here’s a shot of a statuary shop that once, along with man of its fellows,  graced Ventura Boulevard. It’s part of our weekly-updating  album (see below) of vanished LA by Robert Landau, one of three photographers featured in Paperback LA Book 1, A Casual Anthology: Clothes. Coffee. Crushes. Crime.  As part of our warm-up to the May, 2018 launch we’re sharing some pictures that are not in the book, most of them gone now from the cityscape. 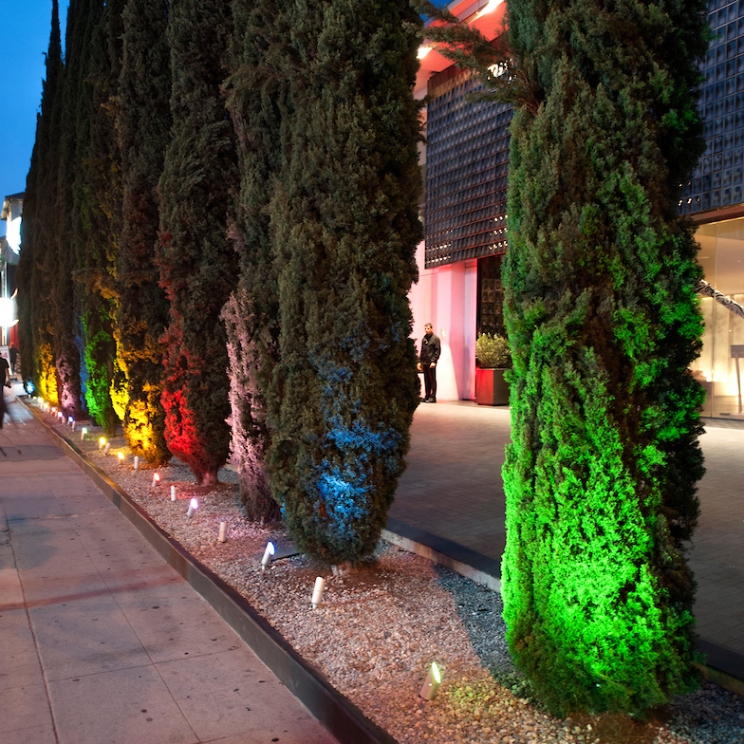 Row of lit cypress trees at dusk in front of the Andaz Hotel on the Sunset Strip in Los Angeles, CA 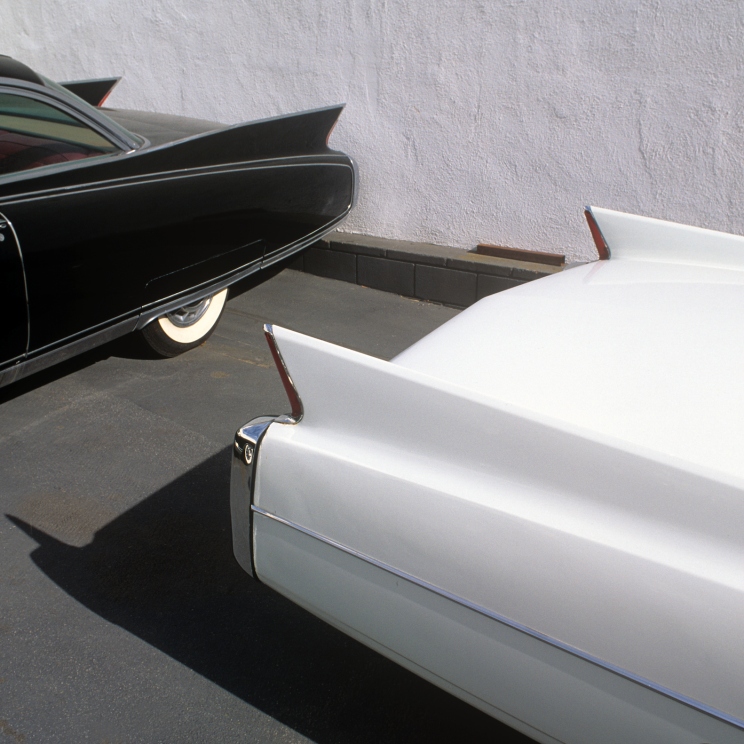