The cover image for Paperback LA Book 1, A Casual Anthology is an evocative scene of Griffith Observatory by Robert Landau, whose photos are also featured in one of the three photo essays in the book. The author of several books of photography including the influential Rock N Roll Billboards & the Sunset Strip (here’s the NY Times review), Robert has been photographing in Los Angeles for 30 years. When he first started shooting Sunset Strip, he was a teenager living quite near the famously music-centric boulevard, and he’s photographed nearly every LA neighborhood at different time periods for many different magazines as well as the books. As a photojournalist, he has also done assignment and documentary work in Turkey, Jordan, Mexico, Jamaica and elsewhere. His work has been exhibited in galleries and museums in the U.S. and Europe.

Beginning in March, 2018, we’ll add to this photo gallery and share some of Robert’s LA Obscura photos as a warm-up to the May, 2018 launch of Paperback LA Book 1, A Casual Anthology: Clothes. Coffee. Crushes. Crime. 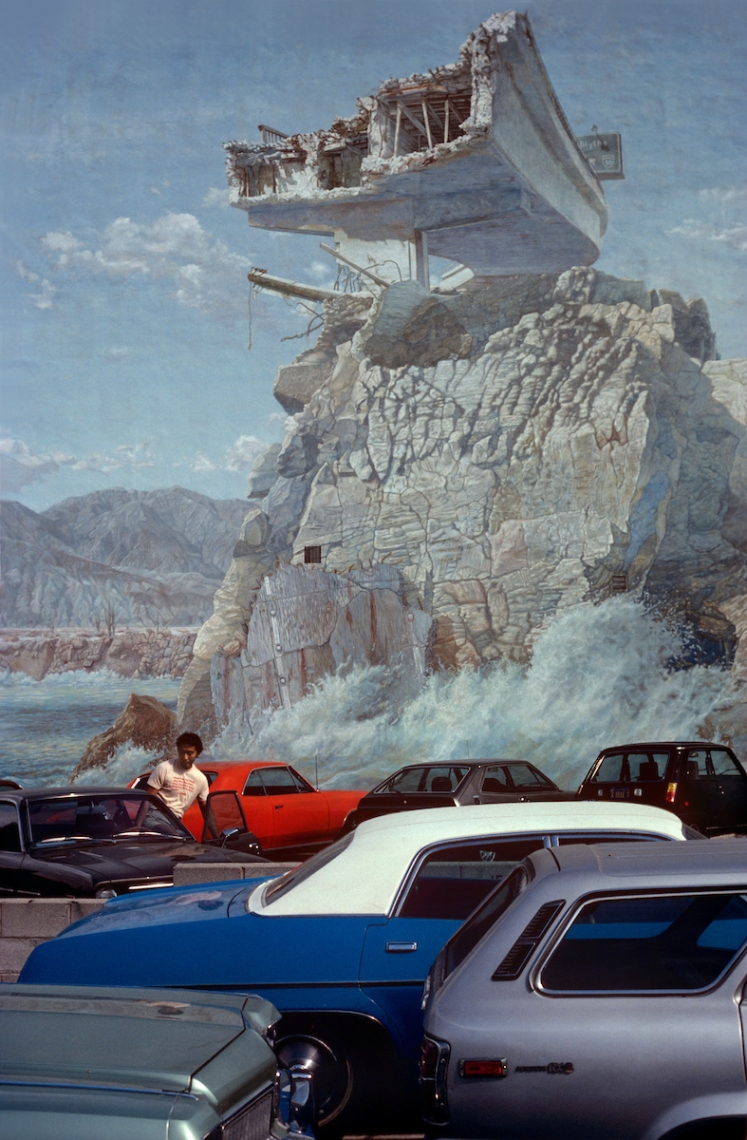